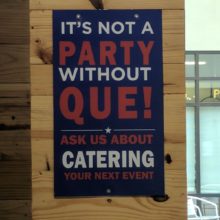 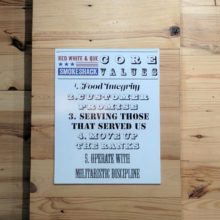 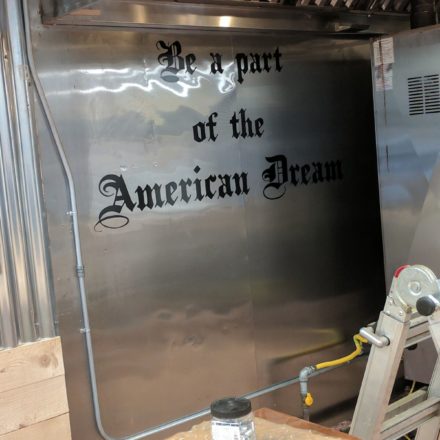 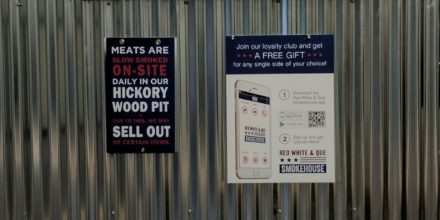 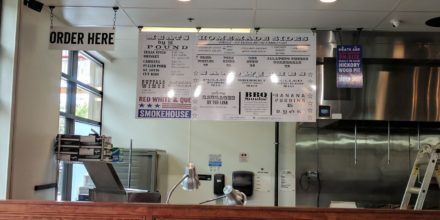 Voted New Jersey’s Best BBQ by numerous outlets, Red White and Que Smokehouse underwent rapid expansion in 2017, bringing their cult-favorite and coveted BBQ to locations throughout the state. With challenging timelines and multiple locations scattered throughout the state, Red White and Que turned to G1 Graphics to handle the entire process. G1 Graphics handled the design, delivery and installation of all interior and exterior signage for multiple stores across two states.

Despite the varying needs of each Red White and Que store, G1 Graphics was able to meet demanding timelines and design challenges to ensure stores were not only compliant to local regulations but were flawlessly branded for each store Grand Opening. 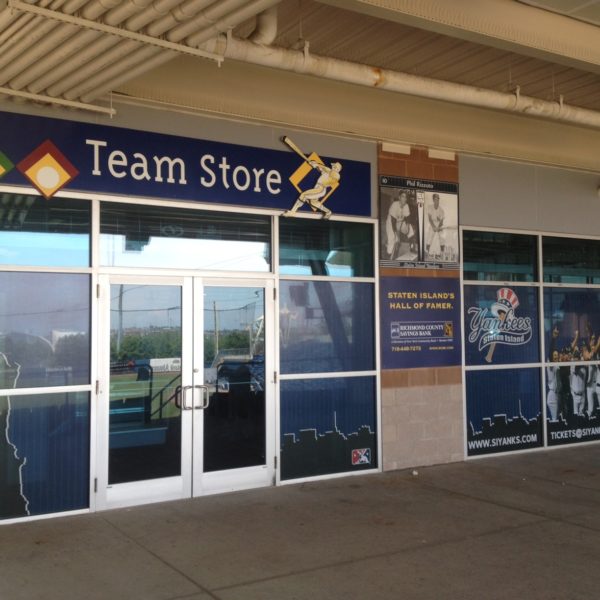 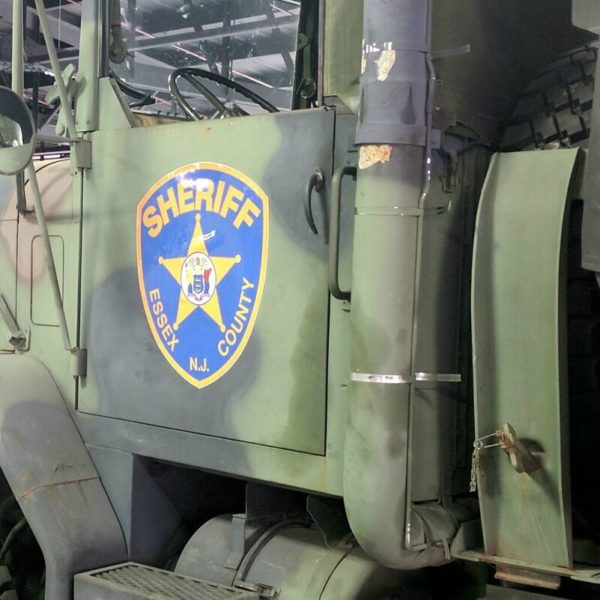 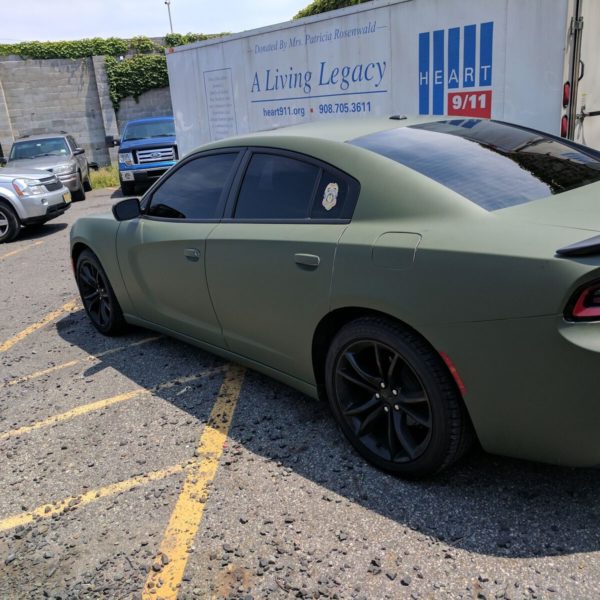 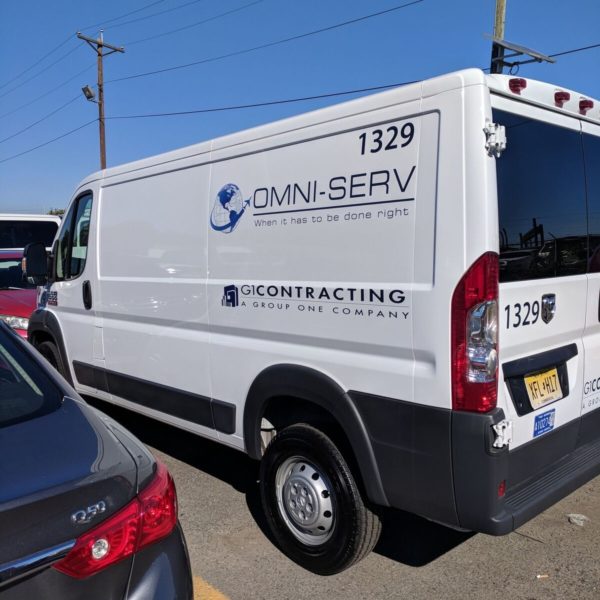 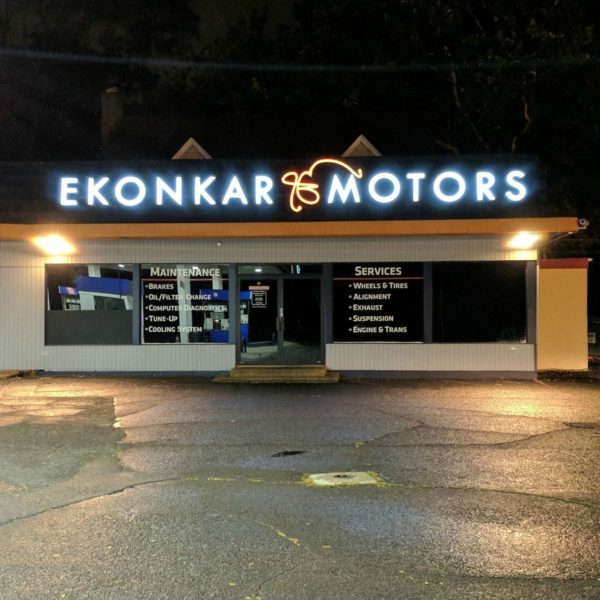 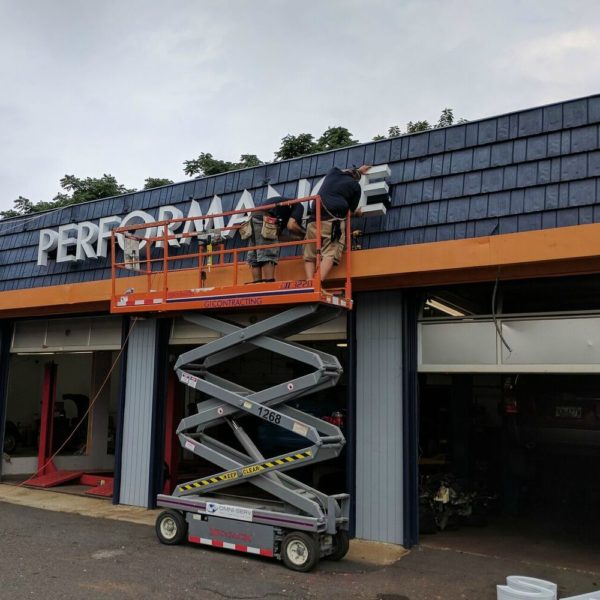